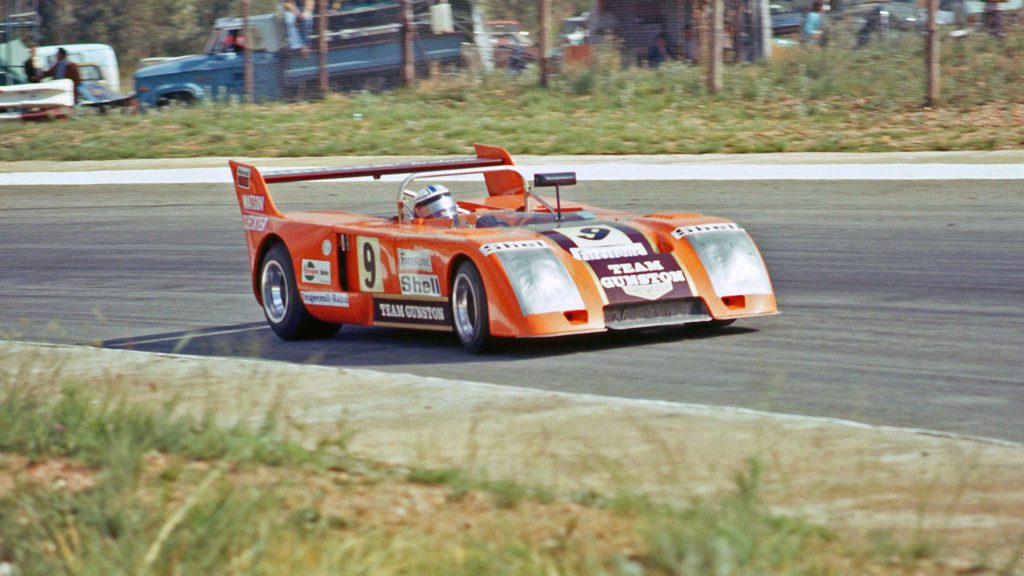 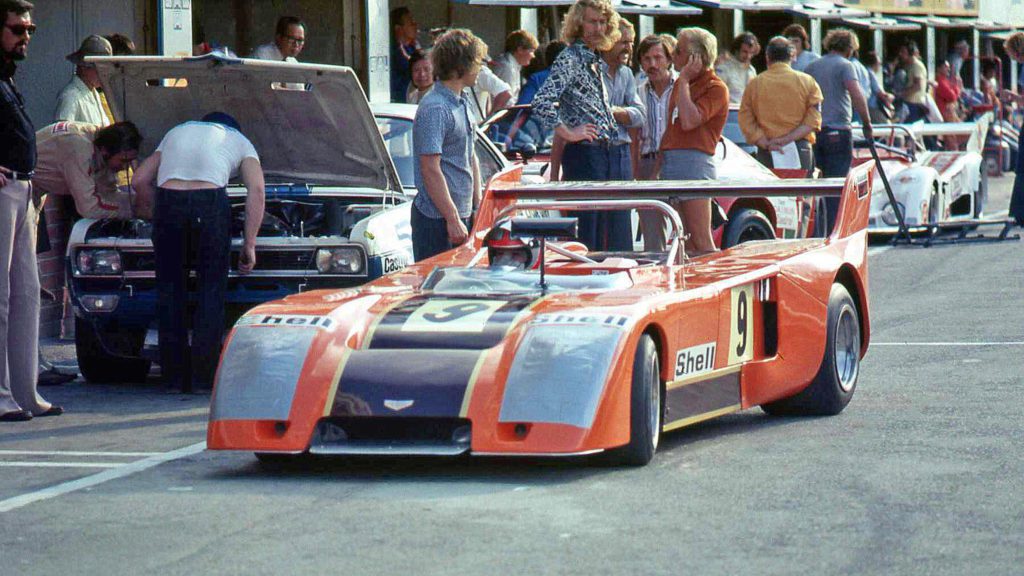 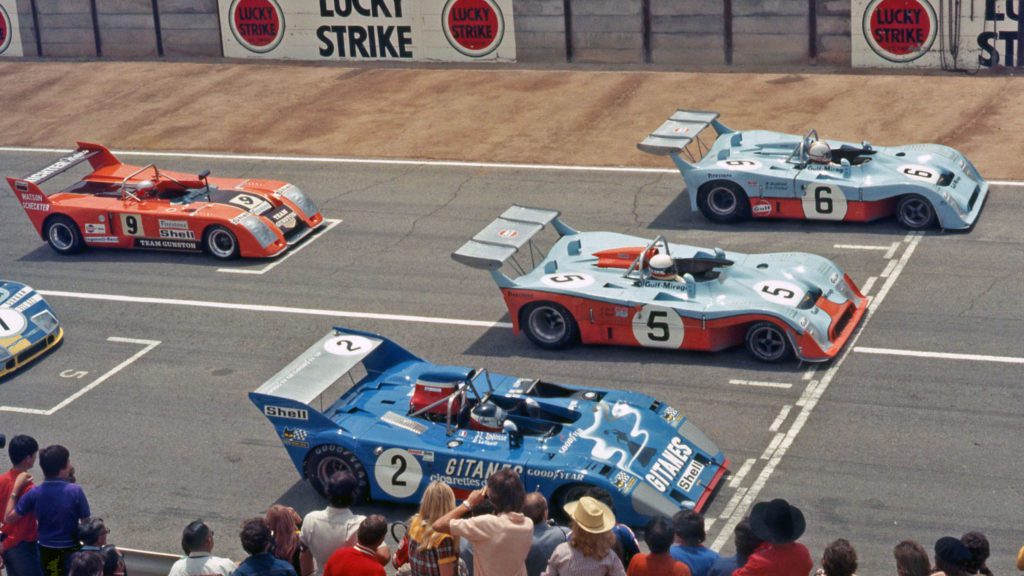 Derek Bennett was the individual responsible with the formation of Chevron Cars Ltd. He was a brilliant engineer, mostly self-taught, and had a talent for modifying, repairing, and sculpting automobiles. Near the close of the 1950’s he began working in a shop in North England where he quickly developed a name for himself. When he was not working at the track, he could often be seen at nearby tracks where he raced mostly custom-built racing cars.

By 1973 the group 6 2 litre sports car championship was in full swing and the Chevron B26 was introduced for 1973 Springbok series.

The car then passed on to Bob Marsland and was extensively used in Interseries and International Sports Car events.

The car was also campaigned extensively in the Thundersports championship in the 80’s before ending up with Murray Smith in America in the early 2000’s. Following Smith’s ownership the car returned to the UK in 2011 and was raced in the Silverstone CER race. Chevron expert Martin O’Connell has since rebuilt the car.